The Current State of Crowdfunding in the Netherlands

The Dutch crowdfunding market has experienced a decline of 2% as compared to 2019, raising €417 million in total. In 2020, 12.764 projects were financed with an average of €32.670 raised per project. 89.6% of the collected volume was lending-based. At the same time, 88,3% of the amount raised was intended for financing companies, whereas the number of projects for companies accounts for only 13,3%.

In 2020, 960 creative projects were financed with an average of €3.000, raising a total of €11,5 million. Moreover, personal projects raised €13,4 million through crowdfunding, experiencing a 24% increase as compared to previous period. Despite the increases in other sectors, companies raised less money through crowdfunding in 2020. More funds were raised for creative projects, social projects and consumer loans.

An overview on the Dutch crowdfunding market volume 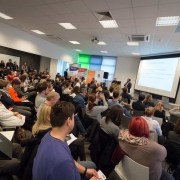 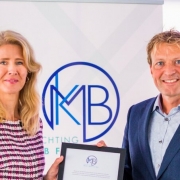 Launch of Foundation for SMEs Financing