The Current State of Crowdfunding in Portugal

With the aim of re-identifying the current situation in Europe, we reached out to our international partners in the Altfinator Policy Network to provide in-depth insights on the Current State of Crowdfunding in Europe in 2020.

We have reached out to Mr. Yoann Nesme, a crowdfunding thought leader in Portugal. Mr. Nesme is sharing with us insightful information about the current crowdfunding trends in Portugal and about the expectation regarding the impacts of the new European (ECSP) crowdfunding regulation.

Mr. Nesme: The Vast Majority of Crowdfunding Platforms Are Not Yet Profitable 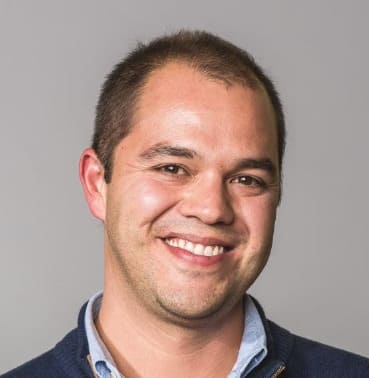 The reasons for not having active Portuguese players in Real Estate and Equity Crowdfunding are unclear, but might be a combination of factors. It is well known that the vast majority of crowdfunding platforms are not yet profitable, and this might be the main impediment for many entrepreneurs, especially in a country with a relatively small perceived market size. While the difficulty in frequently recruiting a large number of high potential startups for the Equity Crowdfunding space is understandable in a country with a young entrepreneur mind, the reluctance in entering a growing Real Estate market is less so, having shown constant growth since 2015. The regulator’s list of authorized crowdfunding platforms in Portugal shows only two Portuguese Real Estate Crowdfunding platforms with a very limited number of deals.

Another factor might be related to the rigorous existing national regulation. According to the University of Oxford’s Global Alternative Finance Market Benchmarking published in 2020, Portugal is one of Europe’s countries with the least share of platforms indicating adequate regulation in the country. Not only is it considered overly strict but might also create a sense of unfair competition with regards to other less restrictive countries.

The regulation on ECSP might change the perspective of the crowdfunding industry in Portugal. The possibility to operate in different countries and attract international investors shortly after beginning operations might contribute to more optimistic business plans and a fairer European playing field. As a white label provider, PPL has been in discussions with several interested parties in Equity and particularly Real Estate Crowdfunding that might regard the enforcement of the European regulation as a convincing argument to start their businesses.

On the other hand, the Regulation on ECSP has little to no impact on Donation and Reward based crowdfunding as they are out of scope. But the sentiment regarding an overly strict regulation in this sector is also present. A full Know your Customer procedure is required for every donation or pledge made on these platforms. This creates obstacles to potential donors, increasingly conscious about data protection, and might favor foreign crowdfunding platforms with little to no regulation. Hopefully, the Regulation on ECSP will prove that a levelled playing field is beneficial for all crowdfunding platform operators, entrepreneurs and investors. 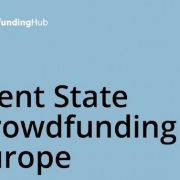 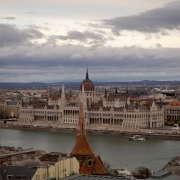